by The Boom Yeh 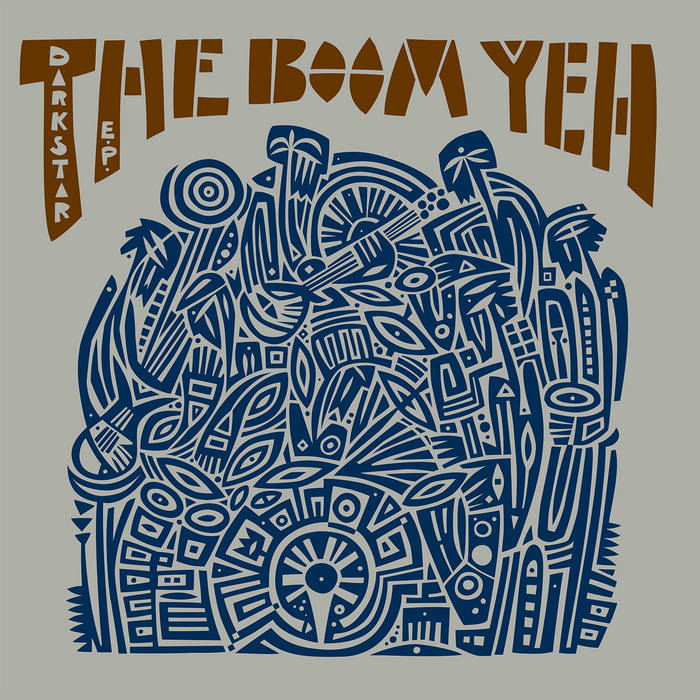 Joining the dots between Funk, Afro-beat, Jazz-Rock and more, original London based band The Boom Yeh have become renowned for their compelling live performances, high level musicianship and for digging deeper than your average groove collective.

Inspired by classic groove rhythm sections of the 60’s/70’s including The Meters and The Headhunters, the band’s horn led sound counterpoints artists such as Tower Of Power, Parliament and Youngblood Brass Band, interspersed with West African poly-rhythms, late 70’s jazz-rock-fusion and the contemporary funk of D’Angelo and Roy Hargrove’s RH Factor.

Bandcamp Daily  your guide to the world of Bandcamp